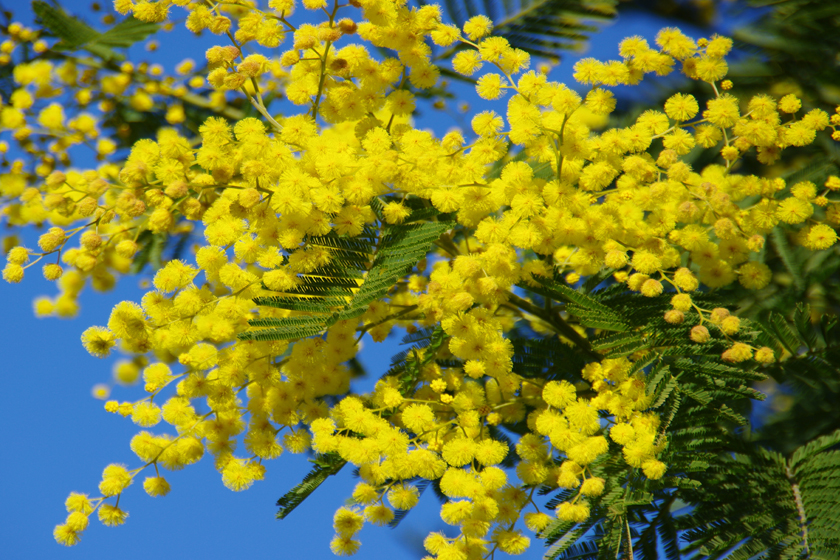 In 2018 the city of Herceg Novi will organize the 49th Mimosa Festival, as usual - in the first weekend of February:

For detailed program of the Mimosa Festival 2018 please visit this page at a later stage!

Herceg Novi is renowned for its flowers, for the many exotic plants brought back from different corners of the world by its sea captains: mimosa, agave, cycads, magnolia, eucalyptus, araucaria, citruses, jasmine...

One of the popular traditional activities that brings community together to celebrate the soon to be end of the winter became popular with the visitors -  Mimosa Festival was established as an official event in 1969, quickly becoming  one of the most popular events in Montenegro. The Festival occurs in February every year and promotes local tradition that is common in this part of the coast:  at the very end of the winter and beginning of spring most of the communities in the region have traditional celebrations that are connected to the new vegetation and life cycle.

At the Mimosa Festival mimosa branches are picked, and the bouquets are offered everywhere – the promise of spring that is just around the corner: we can always expect the traditional local bands and majorettes, the splash of colours, the carnival, locally source products and fish prepared on every corner.

Nowadays, Mimosa Festival is the member of the Foundation of European Carnival Cities (FECC).

*** We would like to thank to Ms Milina Kovacevic and Herceg Fest for cooperation and all information on Mimosa Festival.

Get latest offers to your inbox